According to persons familiar with the situation, the Securities and Exchange Commission is prepared to allow the first U.S. Bitcoin futures exchange-traded fund to begin trading, ushering in a watershed moment for the cryptocurrency industry.

According to the persons who spoke on the condition of anonymity while discussing the decision, the regulator is unlikely to prevent the items from going on sale next week. Unlike prior Bitcoin ETF applications that were rejected by the SEC, the proposals by ProShares and Invesco Ltd. are based on futures contracts and were submitted under mutual fund rules that, according to SEC Chairman Gary Gensler, provide “significant investor protections.”

The SEC’s spokeswoman and a ProShares official both declined to comment.

Unless there is a last-minute change, the fund’s launch will mark the end of a nearly decade-long effort by the $6.7 trillion ETF industry. Since Cameron and Tyler Winklevoss, the twins best recognised for their role in the development of Facebook Inc., filed the initial application for a Bitcoin ETF in 2013, advocates have sought approval as a confirmation of popular acceptance of cryptocurrencies. 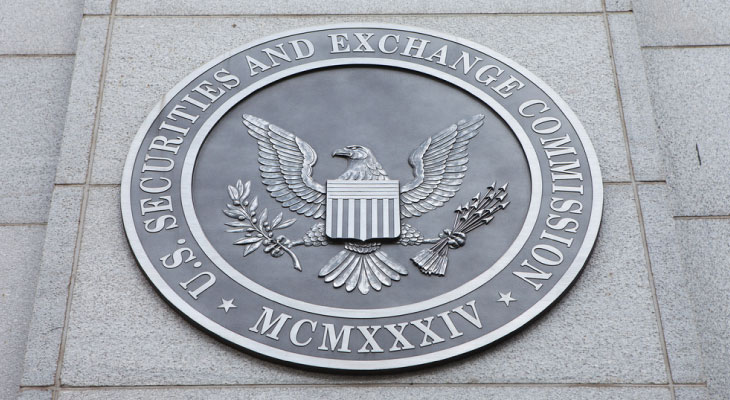 For years, approval has eluded issuers who have attempted to get a number of alternative structures cleared for trade despite numerous false indications of progress and outright rejections. Over the years, there have been plans for funds to hold Bitcoin in a digital vault or to employ leverage to boost profits. Others attempted to lessen Bitcoin’s well-known volatility, which was a major source of friction for the SEC.

Bitcoin has risen to more than $58,800, its highest level since May. In April, the largest cryptocurrency by market value reached a new high of $64,869.

The SEC has previously claimed that the crypto industry is fraught with investor dangers. The SEC was concerned that prices could be manipulated and liquidity would be insufficient, and that Bitcoin’s wild price swings would be too much for small investors. Bitcoin’s last three full-year results were a 74 percent loss, a 95 percent gain, and a 305 percent gain. Furthermore, the SEC has questioned whether funds would have the required information to properly evaluate cryptocurrencies or comparable items. There have also been concerns raised regarding the legitimacy of the coins owned by funds, as well as the threat posed by hackers.

Many cryptocurrency supporters were encouraged when Gensler was appointed to lead the agency. They mentioned his prior interest in the crypto realm, citing the fact that he had taught a seminar named “Blockchain and Money” at MIT’s Sloan School of Management. However, in recent months, the chairman has referred to the industry as the “Wild West,” and he has indicated that he wants more strong control of the markets.

In August, Gensler suggested that he’d prefer funds based on CME-traded Bitcoin futures registered under a 1940s statute. Late last month, he maintained that attitude.

This has resulted in a flood of futures-backed filings and unbounded hope among issuers that approval is on the way. The speculation has spurred a rapid rise in Bitcoin’s price, which has reached its highest level since May this week. Since falling below $30,000 in late July, the world’s largest cryptocurrency has more than doubled.

Four futures-backed Bitcoin ETFs might begin trading on US exchanges this month, with VanEck and Valkyrie also approaching application deadlines. Meanwhile, dozens of cryptocurrency exchange-traded products have debuted in Canada and throughout Europe. Valkyrie has refused to comment.