Solana-based defi protocols have increased in value from $1.5 billion TVL in August to nearly $13 billion in less than two months.

According to data from DeFi Llama, the total value locked of all assets on the blockchain has already reached $12.7 billion for Solana-based decentralised finance (DeFi) protocols.

According to Defi Llama, this new high was established on October 21 before falling back to roughly $12.34 billion. It was also reported that the new high surpassed the previous record of $12.2 billion set in September, when the blockchain platform observed an increase in Defi use on its network.

Surprisingly, prior to the spike in interest in DeFi applications on Solana, the network’s TVL had never topped $1.5 billion.

Currently, the majority of the TVL comes from Marinade Finance, a popular liquid stacking mechanism. The project’s own TVL has increased by about 69 percent, putting it among the top projects with the largest liquidity. According to the information available, it is trailing just Sunny, Radium, and Saber. 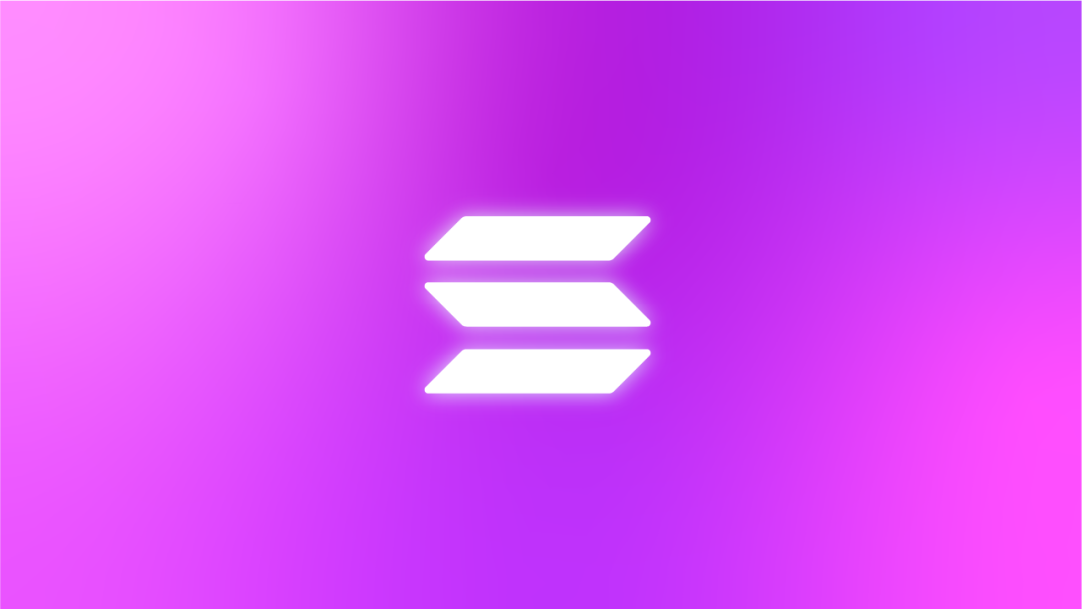 According to a Forbes analysis on the cryptocurrency’s bullish run over the last 24 hours, “many signs for the digital currency are bullish.”

The crypto asset rose to prominence earlier this year when its value reached an all-time high of more than $200 and the growth of its blockchain drew several Defi projects and NFTs.

Because of its low transaction costs and the amount of attention it has received since then, several analysts and crypto enthusiasts have dubbed it the “Ethereum Killer.”