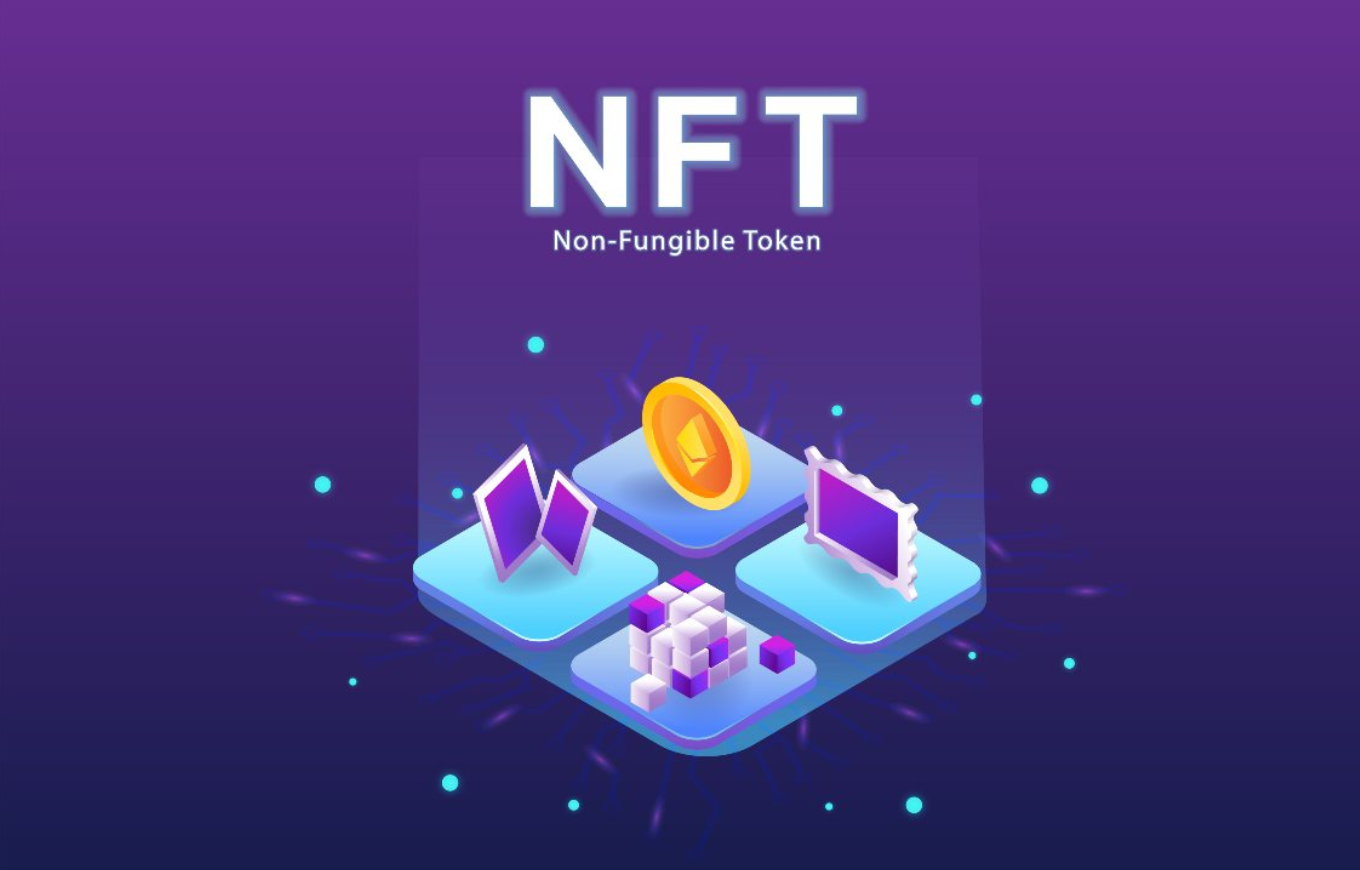 This year, the space has experienced some spectacular sales. Opus, a Beeple painting, was sold for a stunning $69 million. According to reports, a Banksy piece was torched and turned into an NFT.

People appear to be sufficiently invested in art to purchase a digital representation of it. They may have just downloaded or screenshotted something. A collective admiration for art is credited with the NFTs’ high worth. However, not everyone in the industry believes that consumers are spending millions on digital jpegs just because they love the art. Given that these artworks can be viewed by anybody, regardless of how much the buyer paid for them.

Popular crypto analyst, Mr. Whale, took to his Medium to elaborate on this issue. According to him, NFTs are simply a way for rich people to move illegally gotten money through a channel that makes it look legal.

Mr. Whale pointed out that the subjectivity of art is what makes it so easy to move money through NFTs. While one person could find a piece of artwork hideous, another could think it was the most beautiful piece ever made. And hence, would be willing to pay top-dollar for said piece of work.

In the world of physical art, the same principle applies. It is well-known for serving as a front for money laundering. Especially given the high prices at which seemingly unattractive artworks sell.

Mr. Whale also spoke openly about his views on space government rules. “I have no doubt governments will eventually crack down on this trend,” he says. While there are now a number of NFT exchanges that are not subject to KYC/AML rules, this is expected to change in the near future.”
However, rules for NFTs are just as complicated as the NFTs themselves. Given its subjective character, it is difficult to control and appraise a piece of artwork, just as it is with physical art.

Former Goldman Sachs CEO Expressed Optimism That The Crypto Business Is “Happening.” Even After Crash

Facebook’s Cryptocurrency Project Is Almost Certainly Coming To An End

@WhaleCoinTalk @Tesla Thats great didn't see this coming, I knew something big was up with the tweet from #Elon and #McDonald's, but congrats to the holders of #GrimaceCoin for that 6000%. 👏
#WCT #Cryptocurrencynews

@WhaleCoinTalk @Tesla Wow, @elonmusk is now a marketing tool. I think we all didn't see this coming. Next time I did be ready for your pranks.
#GrimaceCoin #WhaleCoinTalk #Cryptocurrencynews