Cryptocurrency is no longer a niche industry; rather, it has become a household term. Whereas bitcoin ATMs were once uncommon, they are now appearing everywhere as people of all ages embrace bitcoin in these uncertain economic times.

Bitcoin ATMs present a significant opportunity not only for users but also for retailers, since deploying one of these machines may often increase both their bottom line and their brand. 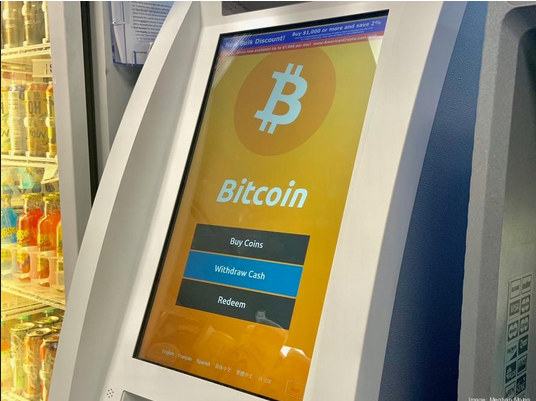 A cryptocurrency ATM is a physical machine that allows individuals to purchase cryptocurrencies using cash and a debit or credit card. Some are bidirectional and allow for the exchange of digital currency for cash. One issue about the increasing network of crypto ATMs is that they can be used for money laundering.

According to CoinATMRadar, there are about 11,665 crypto ATMs across the world that allow users to purchase and sell Bitcoin and other cryptocurrencies for cash.

The FBI Has Detained Eddy Alexandre, The Ceo Of New York Based Crypto Trading Platform

Sell Everything Crypto Is Finished, For Real This Time | Reddit Stories

Trying my luck with Nfts.Created my first Nfts. Have a look.
https://opensea.io/fatimaKhan22

The Big Picture, with @EvamarieAugust1

The @wef is currently underway in Switzerland. ...