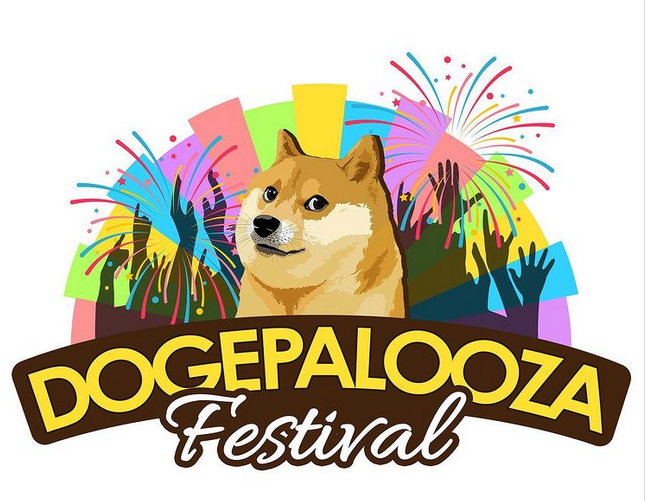 Dogepalooza, the first Dogecoin (DOGE)  Music festival, will take place in October 2021. This is one of the more interesting efforts to unite the Dogecoin community.

The festival’s debut event is currently slated for October 9, 2021, in Sugarland, Texas. The festival’s official lineup has yet to be revealed. However, Dione Warwick, the iconic singer, has confirmed her appearance as a headliner. Damon Elliot, a Grammy winner, and classical pianist Chloe Flower will perform alongside her.

The inaugural event, described on its website as “an authentic, community-driven” event that organisers hope to expand in “multiple cities and countries around the world,” is planned to take place on October 9 at Constellation Field in Sugar Land, Texas.

The festival is described as a “all-around global celebration and movement of: Do Only Good Everyday (DOGE).” According to the official Dogepalooza website, the community-driven Dogecoin Festival will eventually be held in various cities and countries throughout the world.

“I’m so looking forward to [being] a part of this meaningful festival,” Warwick said in a press release, “Which supports so many vital causes.”

Dogecoin can be used to purchase several types of tickets, while the festival notes that “all currencies are encouraged and appreciated during Dogepalooza.”

The Doctor has fallen@Mst94life·
1m