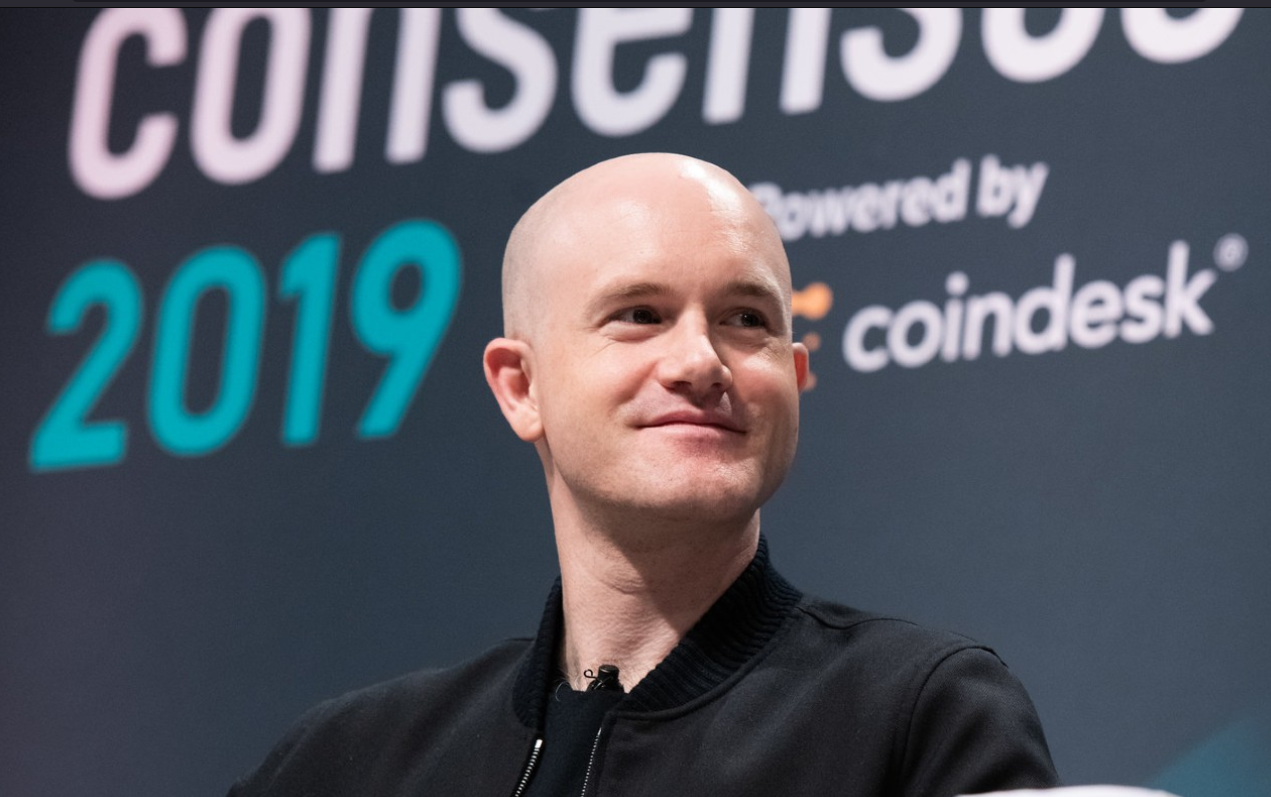 Coinbase CEO Brian Armstrong is the latest crypto figure to oppose changes to the country’s crypto tax rules. The conditions of the new crypto law, according to Armstrong, could drastically impede crypto growth in the United States and cause a mass migration to other crypto-friendly jurisdictions.

“This makes no sense,” Armstrong said in a series of tweets Wednesday. “This provision could have a profound negative impact on crypto in the US and unintentionally push more innovation offshore.”

Changes to crypto tax regulations, as extensively reported in various media, were just incorporated to the $1 trillion infrastructure plan currently being considered by the United States Senate. Armstrong, like others who have criticised the plan, stated that the bill’s structure is overly wide, giving the term broker as an example. The bill defines a broker as anyone who facilitates bitcoin trades.

Other opponents of this bill said that miners, software brokers, and other firms that perform non-brokerage-related services would be required to pay brokerage-related taxes. In response to this wide categorisation, Armstrong wrote, “this isn’t at all rational.” He went on to say that

“smart contracts aren’t corporations; they can’t gather KYC information or 1099s.” They are blockchain-based applications that can be used by anyone with a technical background.” 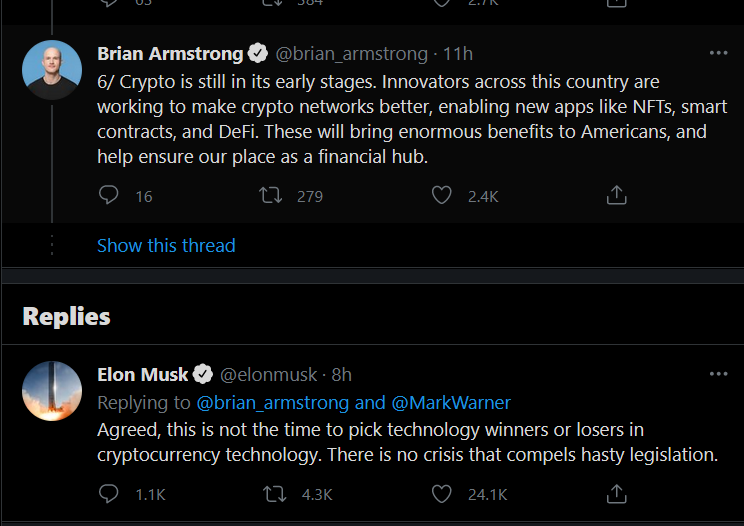 Armstrong also stated that politicians should be reminded that one of their roles is to help, not inhibit, innovation in the country. Armstrong advised that crypto intermediaries be reduced, and that crypto aficionados begin to voice their support for pro-cryptocurrency legislators such as Cynthia Lummis, Patrick Toomey, and Ron Wyden.

Despite the fact that Senator Toomey introduced the legislation, he requested that miners and software developers be excused from tax reporting requirements. Armstrong went on to say that Americans should begin contacting their politicians in order for them to do the right thing.

Mike Novogratz, CEO of Galaxy Digital, has suggested that US legislators have a poor understanding of how the cryptocurrency sector operates, which is more crucial before they start demanding for or developing harsher crypto rules.

The billionaire crypto proponent was responding to comments made by Senator Elizabeth Warren, who again revealed her disdain for the virtual asset space calling it the “wild west world” of the country’s finance institution. The Massachusetts representative has never hidden his displeasure for the crypto industry, even calling Janet Yellen and Gary Gensler to develop stricter crypto policies.

Yellen is the Treasury Secretary, while Gensler is the Chairman of the Securities and Exchange Commission (SEC). Despite acknowledging that cryptocurrencies are attractive assets, Gensler stated at the Aspen Security Forum that their value is “speculative.” Gensler has consistently argued that America’s crypto legislation is flawed, and that there is a need for crypto rules that address decentralised finance, crypto exchanges, and token sales.

Apart from legislators’ lack of understanding of the crypto field, crypto supporters are also critical of the proposed $1 trillion crypto infrastructure and the additional $29 billion for changes to the current crypto taxation rules. Now, Novogratz’s comments will be included in their discussion of the crypto regulation developments.

Even If Everything Is Crumbling Right Now, Here Are Five Strong Reasons To Stay Bullish

With A New ASIC, Can Intel Chip Away At The $17 Billion Bitcoin Mining Market ?