Ardana (DANA), one of the pioneering DeFi and stablecoin dashboards on Cardano (ADA) blockchain, shares the details of its latest tokensale phases

According to the official announcement shared by the Ardana team, its two-stage initial decentralized exchange offering (IDO) on Tokensoft and OccamRazer is completed successfully.

A total of $1,500,000 were raised by retail investors on the two platforms. The first DANA IDO took part on Oct. 28 on the Tokensoft platform. The tokensale price was set at $0.60 with a maximum allocation of $500 for one participating account.

The second round of the tokensale was organized on OccamRazer platform by Occam.Fi. In all, participants in DANA’s second IDO backed the product with $500,000 investments.

Ryan Matovu, CEO and founder at Ardana, is fascinated by the prospects that are opened up by fresh funding:

We are pleased by the success of our recent public fundraising round with Occam. Occam surely is the leading launchpad on Cardano and we look forward to further success working with them as we move closer to our token launch in the coming weeks. 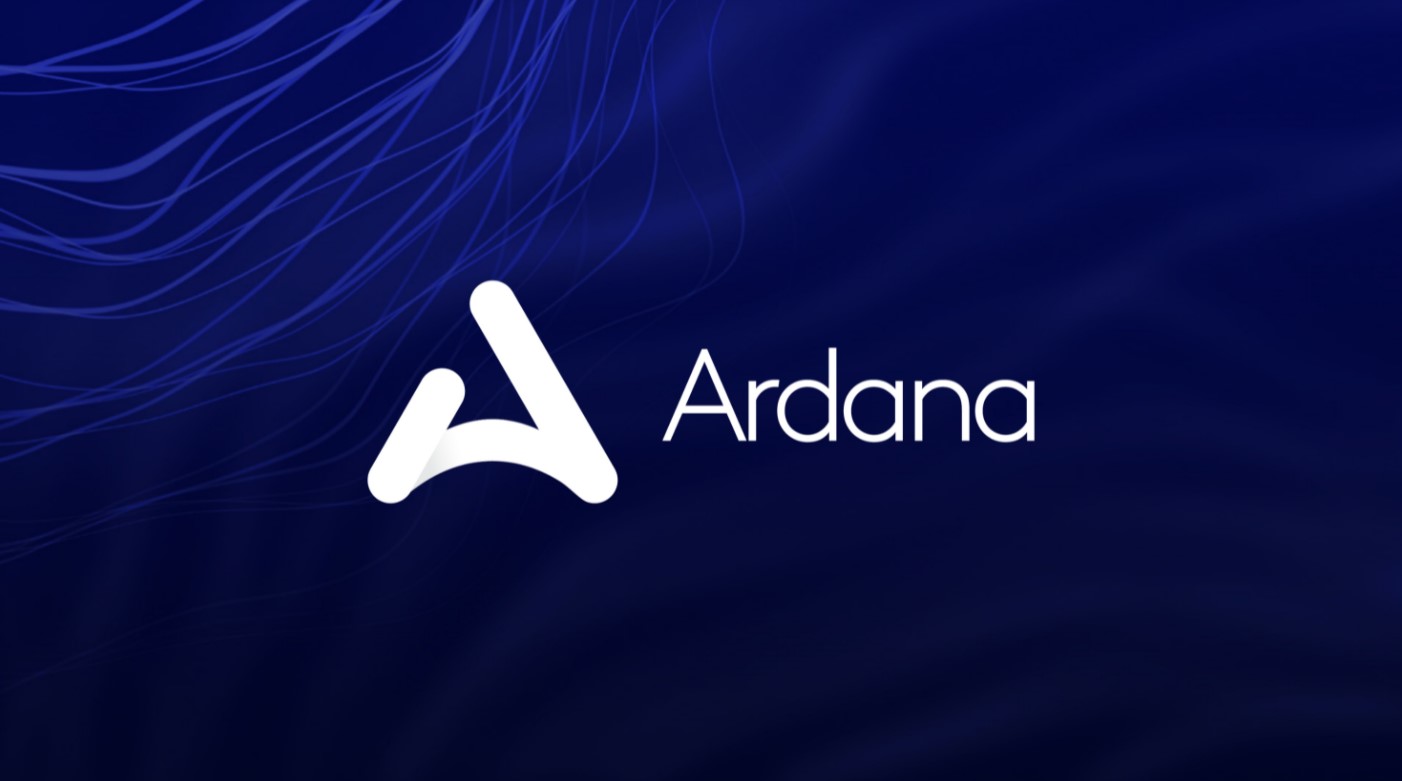 As covered by U.Today previously, Ardana is also focused on advancing interoperability between Cardano (ADA) and other promising smart contracts environments.

Also, it partnered with COTI Network in creating one of the first fiat on-ramps to the Cardano (ADA) ecosystem.