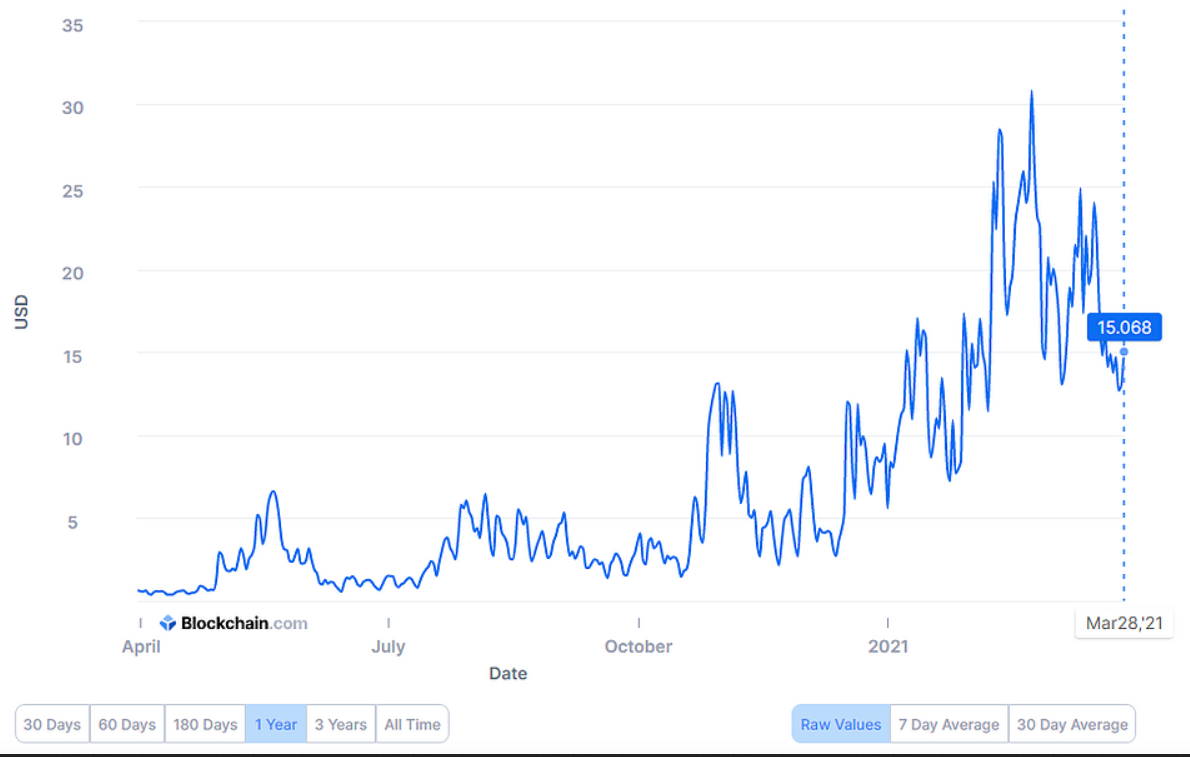 According to a survey conducted by New York Digital Investment Group, 46 million Americans possess at least a portion of Bitcoin as of April 2021. This equates to roughly 17% of the adult population.

BitPay is currently accepted by a number of significant corporations, including Microsoft, Starbucks, Amazon, and Home Depot. Bitpay is a service that allows clients to pay using Bitcoin during the checkout process, similar to PayPal or ApplePay.

Despite the fact that businesses are only now beginning to accept cryptocurrencies, Pinehurst Coins, situated in North Carolina, has been using BitPay since 2012.

“It felt great to be one of the first to accomplish it, but more significantly, it was simply us listening to what our customers wanted. “Because bitcoin and precious metals go hand in hand, it wasn’t a coincidence that we were one of the first,” said Vincent Wade, President and CEO of Pinehurst Coins.

Accepting Bitcoin as a form of payment has various advantages. The processing cost is usually lower than what you’d pay with a credit or debit card. Businesses, for example, often pay 2 to 4% each credit card transaction. BitPay, on the other hand, takes a 1% fee.

The risk of fraud is also reduced when you pay using Bitcoin. Customers can pay businesses with Bitcoin without revealing personal information like names and billing addresses, which helps to secure their identities.

“I think everyone was nervous at first because no one wanted to be the first. However, I believe that accepting Bitcoin will spread like wildfire when merchants see other people doing it and understand that it is safe. There’s no reason why it shouldn’t be a direct rival to credit card transactions, with a reduced processing cost and a more secure platform,” Wade explained.

This week, the focus has shifted somewhat to sunny #Davos, Switzerland, where the @wef Annual Meeting...

#ReflexLegion, we want to hear from you!

In an effort to reward our most loyal holders, we're considering shifting 1% from BB&B to BUSD during this bear market for the month of June. The other 1% will be used strategically (staking, burns, ect)

Is this something you support?