Amazon is looking to hire a digital currency and blockchain expert to its payments division, implying that the corporation may be interested in cryptocurrencies such as Bitcoin.

Amazon’s Payment Adoption and Experience team is looking for “an experienced product leader to develop Amazon’s digital currency and blockchain strategy and product roadmap,” according to a recent job posting. 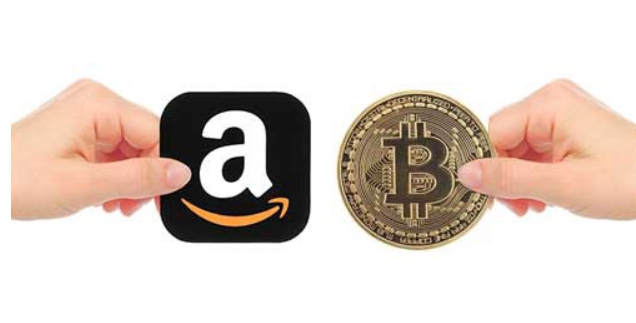 “You will use your domain expertise in blockchain, distributed ledger, central bank digital currencies, and cryptocurrency to develop the case for the skills that should be developed, drive the overall vision and product strategy, and attract leadership and investment in new skills . ”According to the job posting previously reported by Insider

In a statement, an Amazon spokeswoman said: “We are inspired by the innovations in the cryptocurrency space and are investigating what this could look like at Amazon. We believe that the future will be built on new technologies that enable modern, fast and inexpensive. “Payments and hope to bring this future to Amazon customers as soon as possible.”

Amazon Web Services, the company’s cloud computing division, offers a managed blockchain service. Amazon, on the other hand, does not accept bitcoins as payment for their products. Despite admitting that Amazon was “careful about it,” Amazon CEO Andy Jassy (then CEO of AWS) stated in 2017 that the business was not particularly focused on blockchain technology.

Cryptocurrency has also caught the attention of tech corporations, such as Facebook, which backed a digital currency initiative called Diem. Apple stated in May that it would recruit a negotiator to work with partners on “alternative payments,” identifying cryptocurrencies as a possible area of expertise.

10 Things We Know About GameStop NFT

10 Things Every Crypto Newbie Should Know