The B word conference is Bitcoin centered where some of the most notable names in the crypto field would discuss possible ways in which institutions can incorporate Bitcoin in their system. The conference would offer a live experience and a library of content to the investor community.
The Bword conference featured CEO of Tesla Elon Musk , Founder of Twitter Jack Dorsey and CEO or ARKinvestors Cathie Wood where they discussed Bitcoins and other Crypto currencies.
The 4 most important things from The Bword conference are – 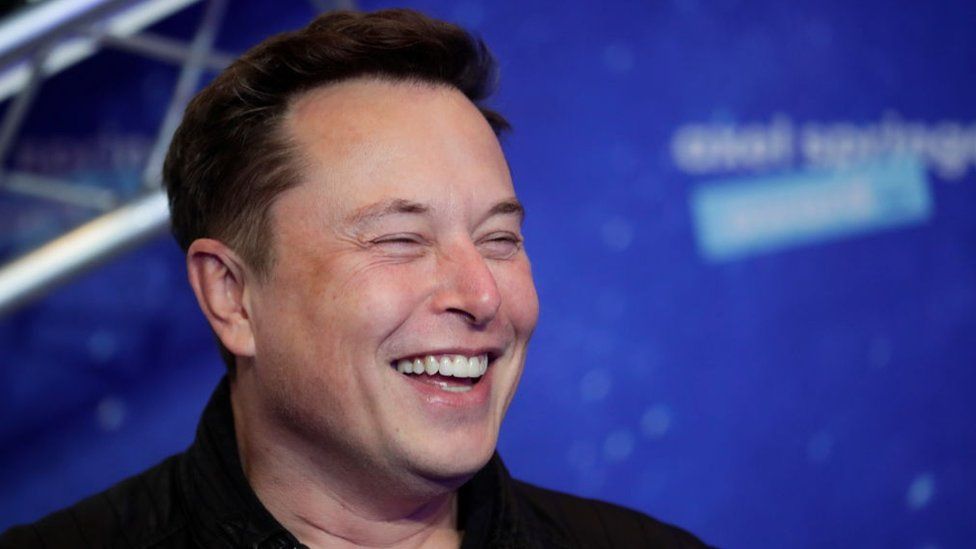 Elon musk said he might pump but don’t dump crypto currencies as he also loses money when price goes down because he himself owns Ethereum , Bitcoin and Doge coins. 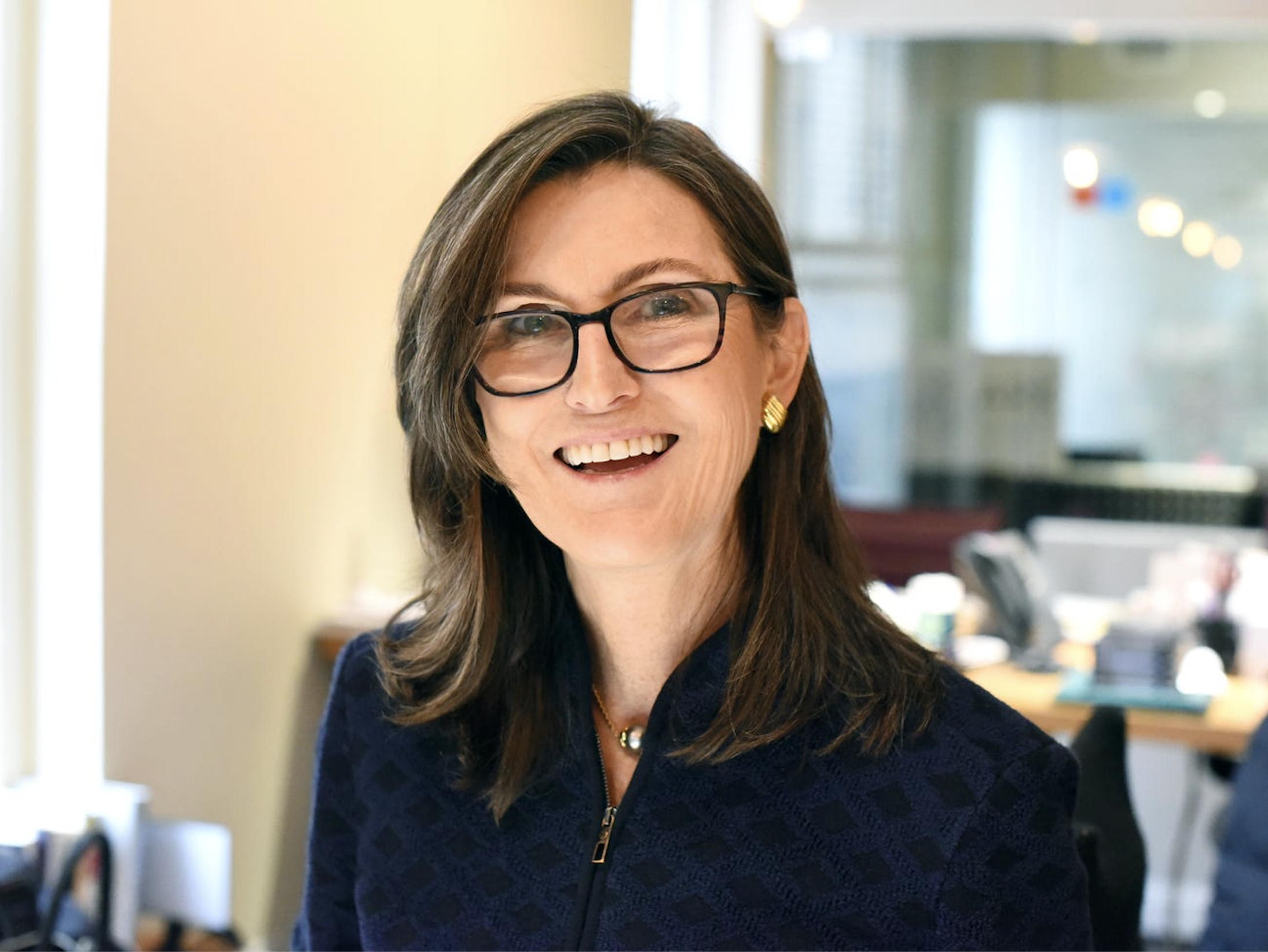 Musk predicted that Tesla would resume bitcoin auto sales, which he had halted due to worries about the cryptocurrency’s high energy demand for mining. 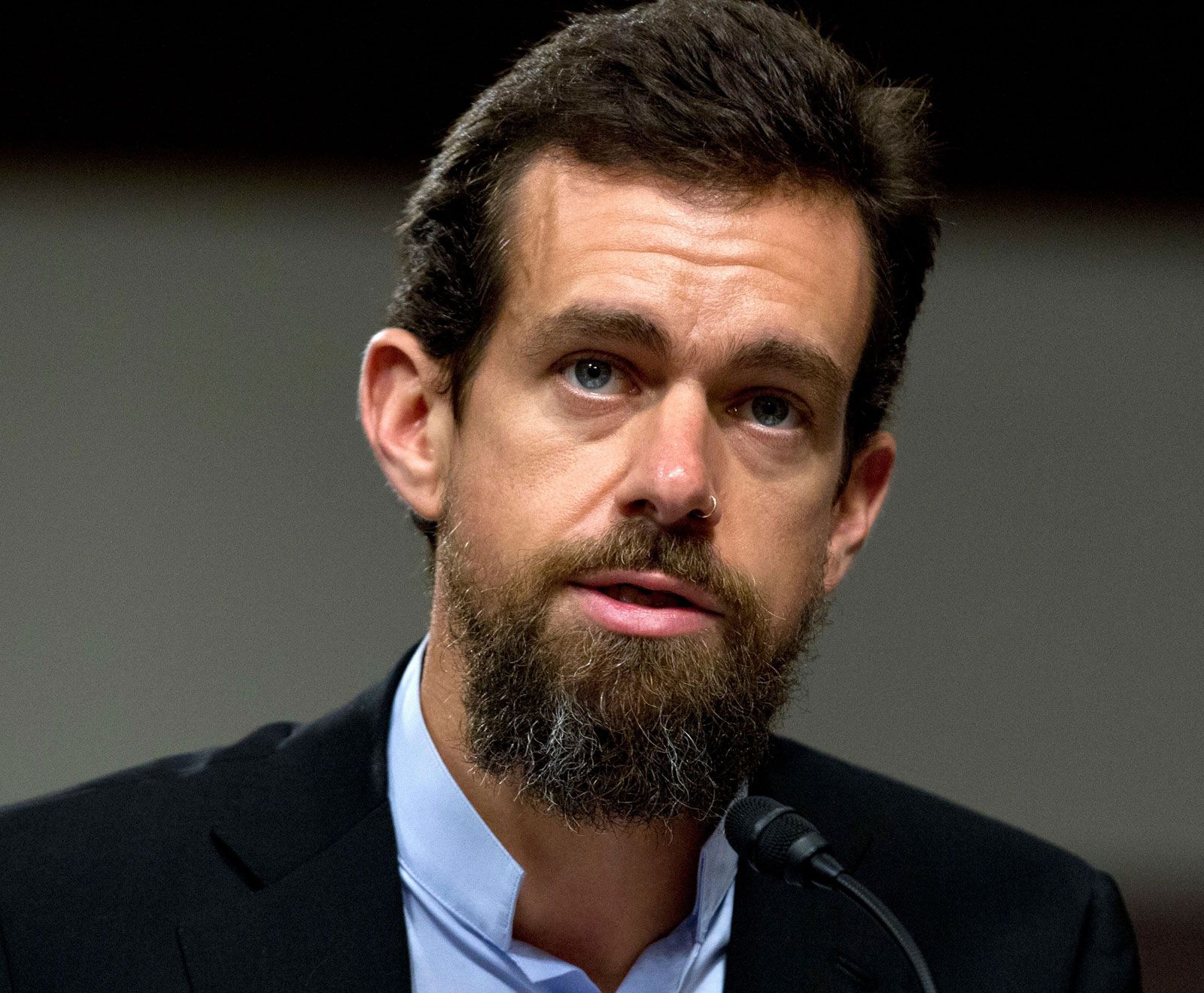 Founder of twitter Jack Dorsey and CEO of Tesla Elon Musk discussed about crypto   currencies, wallet and payments and its future.

How To Protect Yourself From Scam ICOs

How To Protect Yourself From Twitter Giveaway & Doubling Scams

Bitcoin Has Surpassed $55,000, Reaching Its Highest Level Since May Of This Year

I have minted my #NFTs but I have not yet put them up for sale.
Soon I will....🙃
#nftart #NFTCommunity #ETH #Ethereum #collectibles #pixelart #Cryptoart #Crypto