In the crypto industry, there are numerous terms and slang. It’s easy to become overwhelmed if you’re new to the world of blockchain and bitcoin. There are a variety of new technical words and slang to learn and understand. We’re here to assist with a list of crypto terms to make navigating this new world a little easier.

The term “altcoins” refers to all cryptocurrencies other than Bitcoin.

“Altcoin” is a combination of the two words “alt” and “coin” and includes all alternatives to Bitcoin.As of early 2020, there were more than 5,000 cryptocurrencies.

Ethereum and Ripple were the largest altcoins by market capitalization in February 2020.

ATH is an acronym for All Time High.

It is the maximum price attained by a cryptocurrency after it has been listed on exchanges.

If the price of a coin surpasses its previous ATH, the value is revised, and a new ATH is established.

This is a state of mind felt by many traders as they watch a particularly volatile coin fluctuate up and down.

FUD can cause the price of a coin to drop based off news that spreads quickly, rather than fundamental demand and supply.

HODL, or “Hold on for dear life” refers to buy-and-hold strategies in the context of bitcoin and other cryptocurrencies.

After buying crypto, a person who is HODLing intends to keep it even as prices go up.

Blockchain is a record-keeping technology designed to make it impossible to hack the system or forge the data stored on it, thereby making it secure and immutable.

It is a type of distributed ledger technology (DLT), a digital system for recording transactions and related data in multiple places at the same time. 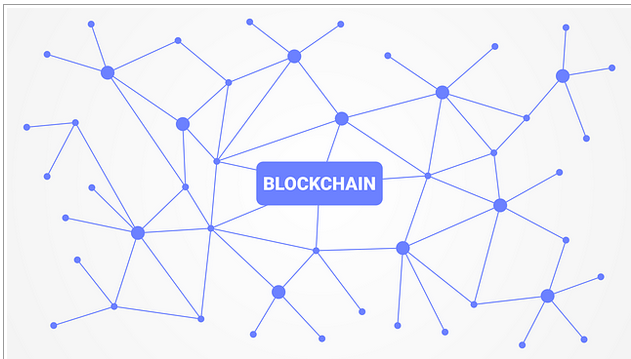 Lambo is a short form of Lamborghini and in crypto culture it is symbolic to success.

If you are asked “when Lambo?” It means when your crypto investment reaches a value high enough to buy yourself a Lamborghini.

A satoshi is the smallest unit of the bitcoin cryptocurrency.

It is named after Satoshi Nakamoto, the creator of the protocol used in blockchains and Bitcoin.

Whales are individuals or companies who hold large amounts of bitcoins. Their buy/sell activity has the power to move the market.

When markets are highly volatile big players, referred as whales, are usually considered as the source behind the market volatility. 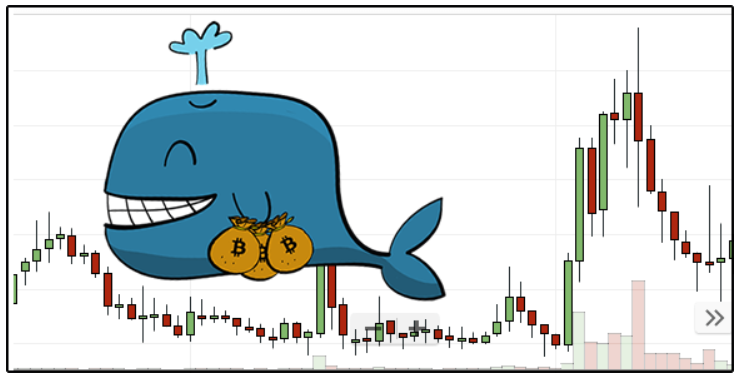 A verb used to describe a sudden high rise in the price of a coin. For mooning to happen, the rise should be rapid and sharp over a period of time. When using the phrase ‘to the moon’, people refer to a strong belief that a certain coin’s price will significantly rise or continue to do so. 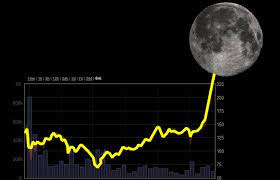 Popularised by r/wallstreetbets , Diamond hands (or more popularly portrayed in emoji-form as ) alludes to someone who has a high risk tolerance and can tolerate the high volatility of the stock/asset that they own; they don’t cave under pressure.

A Step By Step Guide to Successful Crypto Investing

@VoltInuOfficial My first entry VOLT INU is the Token of the Peoples and Volt Inu will be a NEW CRYPTO KING It will undermine the CryptoWord and make a difference, I hope you like it

Crypto verse. I don't rush into your space. I'm currently not even attempting to make any type of wallet or obtain any tokens of any nature. I've deleted all old wallets. If any using my pfp are trying to fool you, ban them to hell~

@thefinecats
SOLD OUT
Trending on @opensea
Trending on @MagicEden
Price 2 SOL
Need I say anything else?
Follow for more

Every day we more news of adoption + regulation